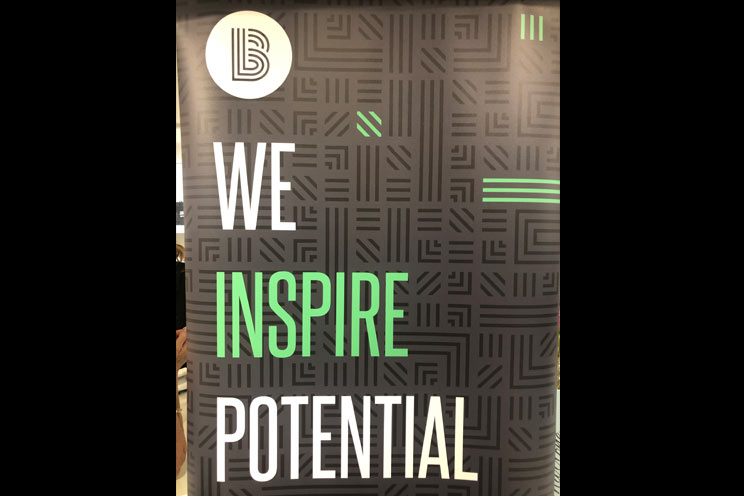 Big Brothers Big Sisters Independence Region and Marrone Law will be hosting the Fashion Touchdown 2019 Announcement Party on August 7, 2019, from 4:30-6:30 PM, featuring many new exciting announcements about this year’s events. The Fashion Touchdown 2019 activities have found a new partner in fashion designer Joan Shepp and the announcement party will take place at the Joan Shepp Luxury Clothing Store located at 1811 Chestnut Street. Mike Jerrick and Alex Holley from FOX Good Day will be returning as emcees for this year’s announcement party, as well.

As a proud sponsor of the previous highly-successful Fashion Touchdown event, Marrone Law Firm, LLC is determined to see this year’s fundraising efforts exceed the previous years’ totals. All proceeds will go to the Big Brothers Big Sisters (BBBS) Independence Region to support their efforts in youth mentorship.

As one of Philadelphia’s most successful fundraisers, Fashion Touchdown 2019 will once again feature members of the World Champion football team the Philadelphia Eagles. Attendees will have the opportunity to see players such as Malcolm Jenkins and Rodney McLeod wearing trendy menswear designed by renowned designer and selected by Joan Shepp. Other key details will be announced at the event, including information about new sponsors, players, and partners.

Over the last 100 years, BBBS Independence has served more than 250,000 mentors and mentees in the region. As a supporter of their efforts, Previous Fashion Touchdown event funds have helped the organization serve thousands of children in need of mentorship, including approximately 3,200 in 2018. Despite making a tremendous impact on the lives of these children, there are still over 1,200 children on the waiting list for a mentor. The funds raised from Fashion Touchdown 2019 will be used to assist with this need and provide a direct and positive impact on youth mentorship programs in Greater Philadelphia.

Over the past five years, Fashion Touchdown has experienced huge popularity and large growth in their ability to raise funds for this cause. This is, in large part, due to the support of key event sponsor Joseph M. Marrone of Marrone Law Firm, LLC. In addition to his professional success, Mr. Marrone is a BBBS Independence board member and a former Big Brother. His experience with the program was profoundly positive and has led to his Little Brother, even joining him at his law firm. Mr. Marrone understands firsthand how much of an impact can be made through youth mentorship and he is fully committed to furthering the efforts of BBBS, as are other key partners of the event and members of the Philadelphia Eagles.

Details about the announcement party will also be featured on segments airing on FOX29 Good Day Philadelphia, NBC10, 6ABC News, and Comcast Newsmakers. This event sells out quickly, so be sure to reserve your ticket at Eventbrite as soon as possible to attend this hugely popular event.